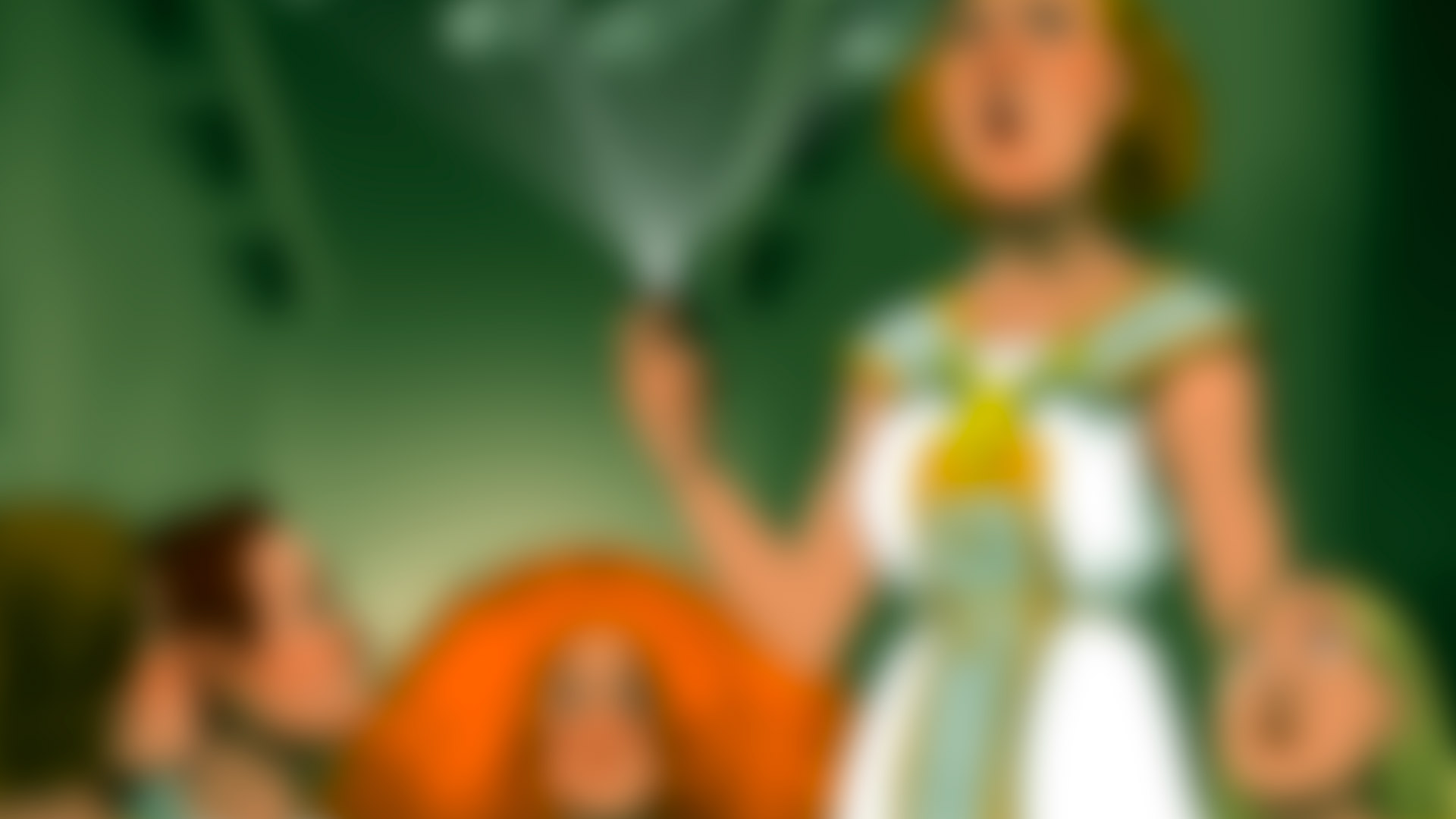 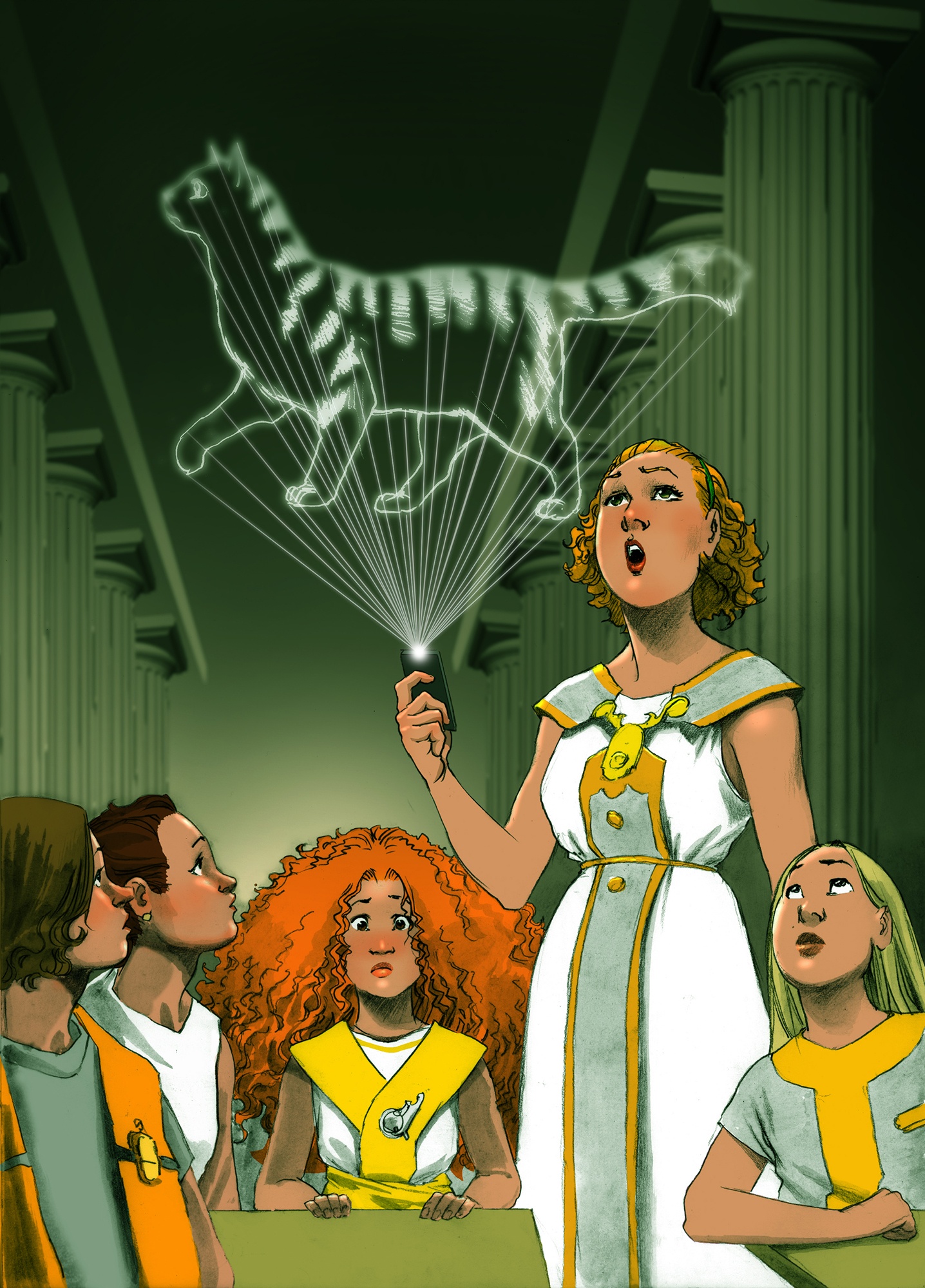 Creator and Author of the Fanyasha Books 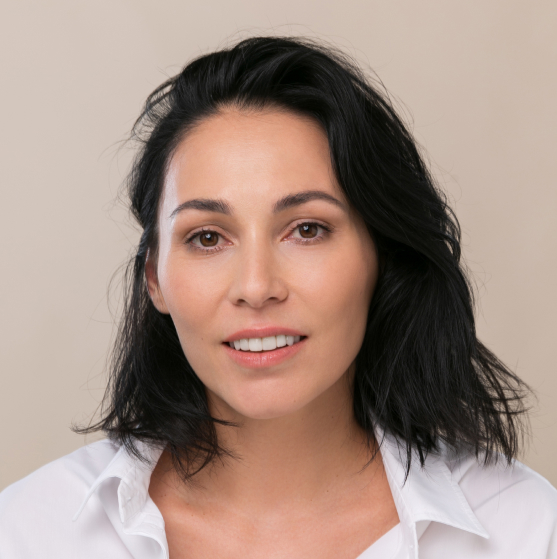 Marianna Rosset is the original author of the 4 Fanyasha Books, which are currently published in Russian, English, Greek and Italian.

Marianna is an actress and has played alongside William Baldwin and Julian Sands in films such as S.O.S. SURVIVE OR SACRIFICE and THE GHOSTS OF MONDAY.

She is also the founder and CEO of film production company Altadium Group. 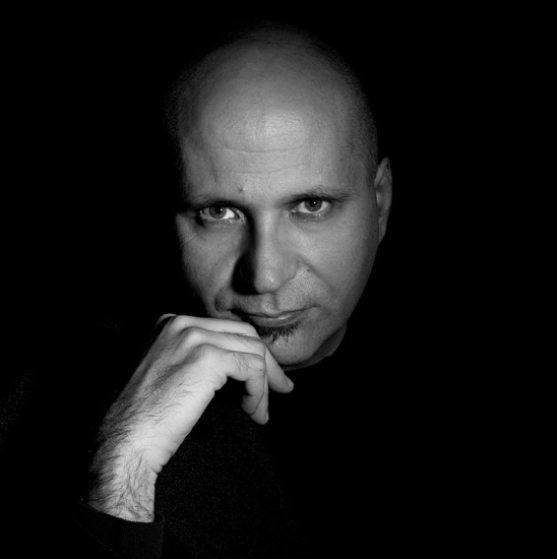 Author of the pilot episode of FANYASHA.

He became author, screenwriter and director after a long career as a journalist and director of magazines. His first feature film is a science fiction thriller starring Alec Baldwin and Danny Glover (ANDRON), he then went on to direct the action movie BEYOND THE EDGE, with Antonio Banderas, and then got a limited theatrical release in the US with the Millennium produced film THE POISON ROSE, starring John Travolta and Morgan Freeman.

He is the creator and author for RAI TV of the sitcom Virus (59 episodes) and recently went on to direct Julian Sands in THE GHOSTS OF MONDAY, a Cyprus-U.S. production filmed in Limassol.

He is currently directing a series of Christmas-themed movies for children. 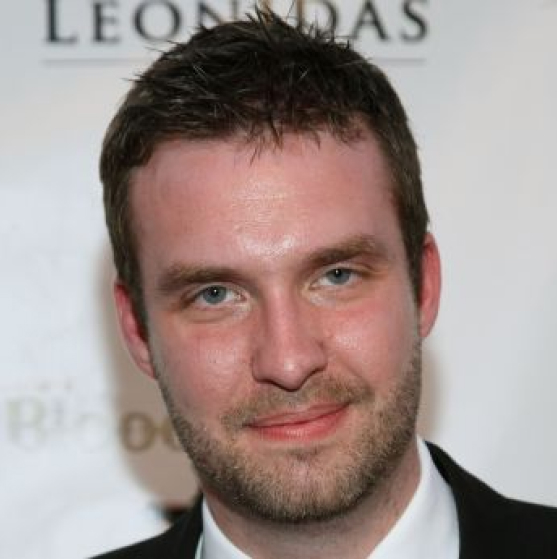 Simon Boyes in an L.A. based British screenwriter with a long record of films and television episodes.

He’s penned films with Al Pacino and Anthony Hopkins (MISCONDUCT) and is author of the Michael Bay produced thriller SONGBIRD.

He wrote a bunch of episodes for Hulu’s INTO THE DARK Television series and produced music-videos for bands like SYSTEM OF A DOWN and ALICE IN CHAINS. 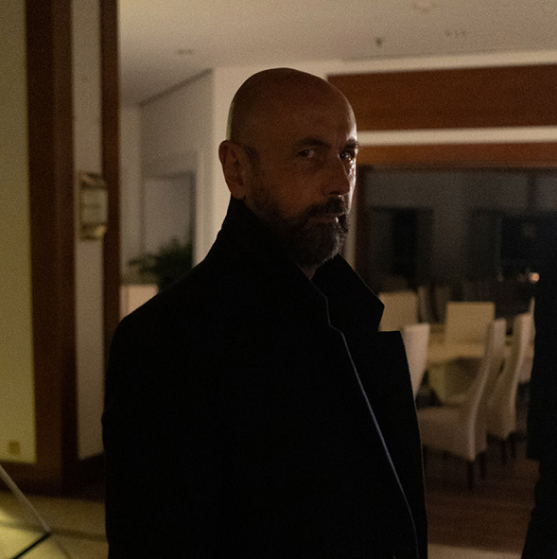 Curci has produced and executive produced 26 feature films and a bunch of documentaries for Anchor Bay Entertainment and Blue Underground.

He also wrote a few of the movies he’s produced and has acted as Head of International sales for Italian and Spanish film companies.

Some of his movies have played in film festivals such as Berlin, Venezia and Cannes.
He’s currently working as delegate producer for Altadium Group. 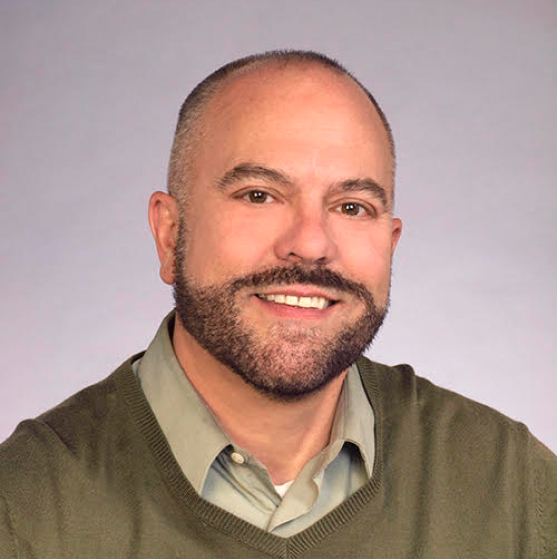 Allen Copeland has worn several hats within both the Broadcast Media and as a Music Publisher. In the 10 years he's been developing and selling TV, Allen founded Crabaugh Copeland who sold a TV show to SyFy and had numerous others in development with their First Look deal at NBC/ Peacock Productions. In addition, Allen helped create the Untold Horror brand originally in development at Wolper Org. Some of his project collaborators include Jeffrey Reddick (Final Destination), Robert Parigi (Agents of Shield), Imagine That Productions, Disney(Forever Boys), Alan Blomquist (Scary Movies.) His roles include producer (Automation), music supervisor, (Let The Game Begin), show packager (Forever Boys), and actor (Some Divine Wind.) He recently created an esports channel called A8 airing in 13 countries on Jungo TV Plus.

In music publishing he was a principal of www.riptidemusic.com, has music supervised thousands of commercials, Films and TV programs and has worked with Netflix, Lionsgate, Amazon bringing long standing relationships with Major and Cable TV Networks, Agencies and Brands to the table. 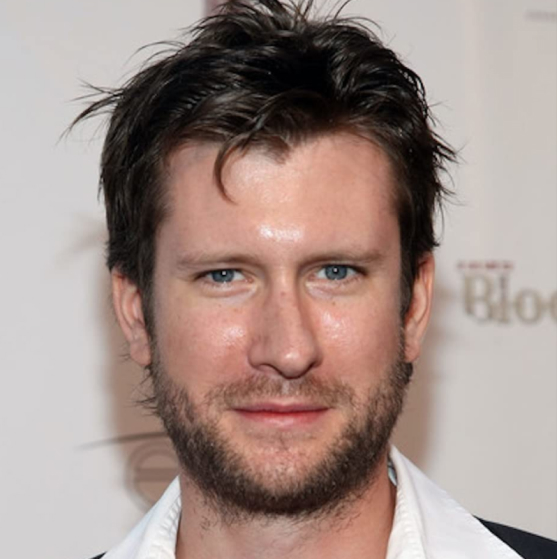 Adam Mason was born in Cambridge in 1975. He graduated from the London Film School, and immediately began his film career. He directed and produced more than 90 music videos over the next seven years, as well as several award winning short films. In 2004 he started production on Broken, a feature film made for less than 5000 pounds, that ultimately went on to find distribution through The Weinstein Company and won many awards worldwide. That film got him spotted in Hollywood, and a few months later he was directing The Devil's Chair, financed by Crystal Sky, which was officially selected for the Toronto Film Festival, won many festival awards and was distributed to great international acclaim through Sony. In the process of finishing that film he signed to CAA and moved to LA. He followed up the great success of his first film with Blood River, a psychological thriller filmed in an authentic ghost-town. From then on he started writing and directing films for major U.S. companies.

His last movie is SONGBIRD, which he co-wrote with Simon Boyes and that was produced by Michael Bay.

He’s directed a whole lot of music videos for bands like ALICE IN CHAINS, SYSTEM OF A DOWN and MOTORHEAD and an episode of the Television series INTO THE DARK, now on Hulu.