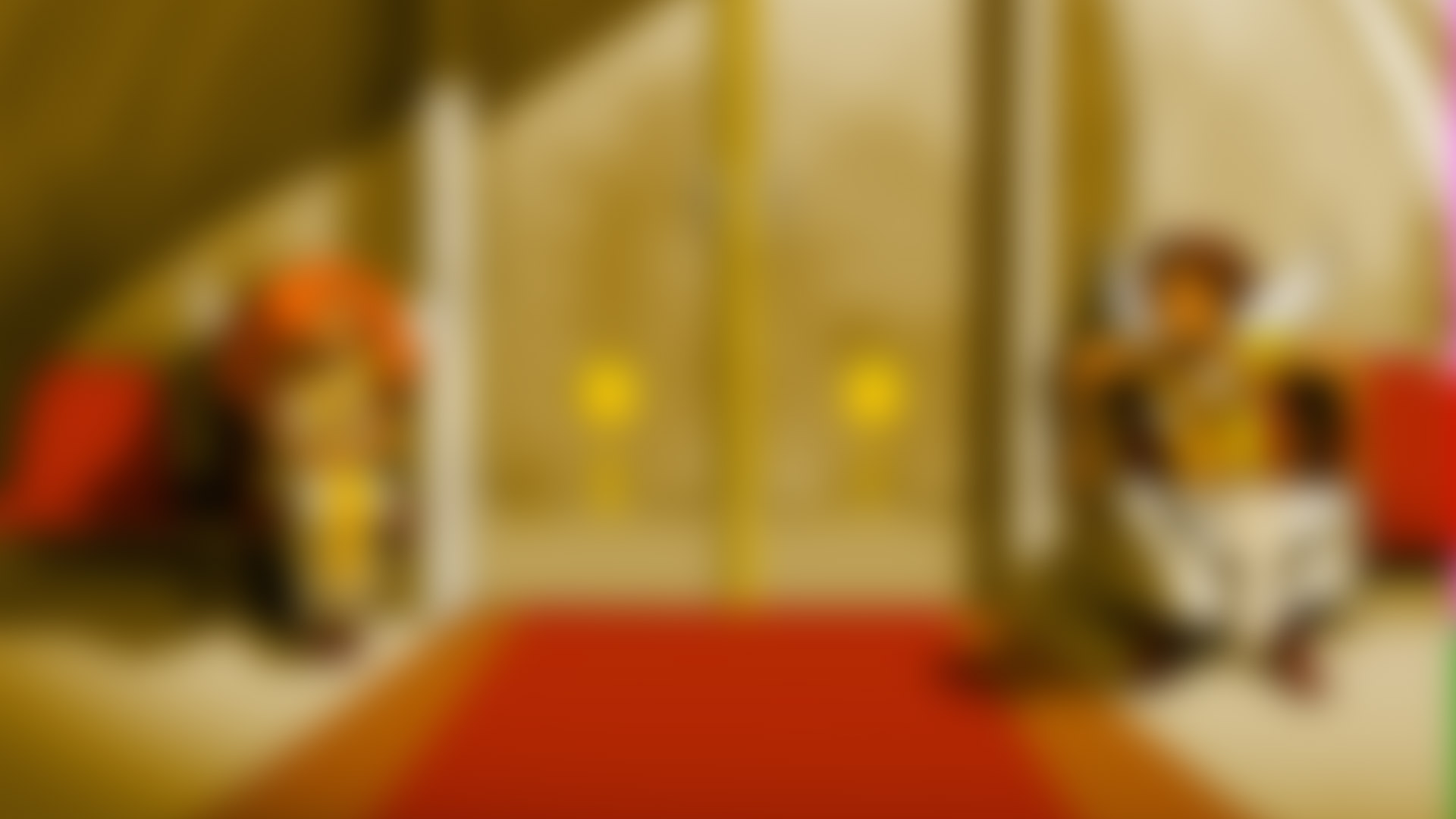 Logline: Fanyasha is a family friendly TV series based on the novels by Marianna Rosset. It centers around the titular Fanyasha, an angel in heaven trying to come to terms with her role in the universe while growing up, attending school, coming threaten the very fabric of our reality..

Synopsis: Fanyasha is set in a fantastical world split between Heaven and Earth. In Heaven, a sky- dwelling far above the clouds, Angels are raised and educated for one main purpose, to reach the day when they will be assigned a new-born human to watch over and protect for the rest of their lives.

Positioning of the series:
Coming of age story painted as a fairytale. Has the potential to cast important A-listers for the role of Voradix (think Gandalf of LORD OF THE RINGS)

What is the objective?
Romance? Action? Good vibes? Religion? Fanyasha is set in a world filled with fantastical ideas, and tells the story of a war in the Heavens that will have major consequences down on Earth. Have you seen this before?

Single Minded Message:
“This child is the future of humanity”

Tonality:
Fanyasha is a fun and trilling fantasy ride set in a world both familiar and new. The tone is one of fun and adventure, but tinged with tragedy and while Fanyasha is young and carefree, the stakes will be very real, and very serious. Reference points include - Harry Potter, Twilight and The Hunger Games.

Budget:
The production budget for this high-end cable and streaming fantasy-drama runs from approximately $1.5 million to more than $3 million.